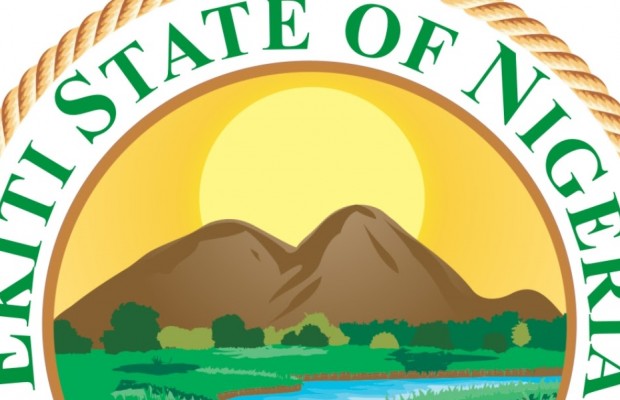 In its quest to rejuvenate the dying Sports sector in the State, the Ekiti State government has inaugurated the Ekiti State Sports Associations comprising 23 Sports and Games.

The Sports Association is made up of a Chairman, Secretary, Media Officer drawn from the Sports Writers Association of Nigeria, SWAN, and three other members to run activities for the next three years.

The State Deputy Governor, Bisi Egbeyemi who pronounced the inauguration and administered the oath of office on the members, urged all Ekiti indigenes to join the government in investing in sports for social engagements and in line revenue generation for the State.

He said the State government would soon start the renovation of the Oluyemi Kayode stadium and other stadiums at Ikere, Ijero and Otun.

Some of the new members of the Sports Associations and Sports Administrators at the event commended the State government for the quick intervention and called for the restructuring of the Sports Council into a Sports Commission to attract National and global influences.

Only the best athletes will be selected-AFN technical director