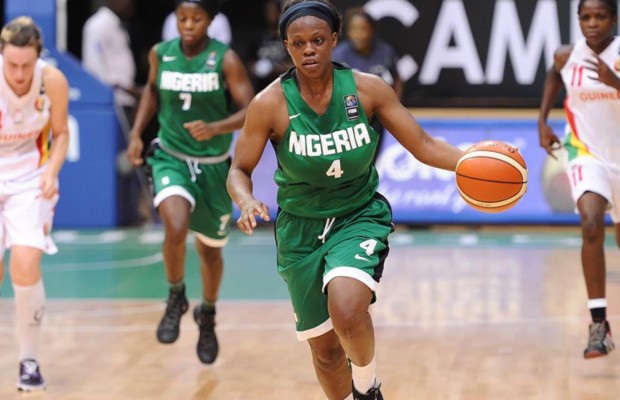 Members of the senior women national basketball team, D’Tigresses are confident they will be successful in the forthcoming FIBA-Africa Afrobasket Championship scheduled to dunk off in Mali on Friday.

Yesterday, the Nigeria Basketball Federation (NBBF) revealed that it was in contact with the Mali Embassy to know if there were any security threat in the country that would affect the championship slated to end on August 28.

According to the secretary of NBBF, ChimezieAsiegbu, all logistics for the departure of the girls have been put in place.He noted that the foreign and home-based players and the team technical crew, who have been fine-tuning preparations for the championship in Lagos, have assured that they would make the nation proud in Mali.

He also added that the camp for the men’s team would open tomorrow in Lagos to begin preparing the D’Tigers for their version of the championship slated for Tunisia and Senegal later this year.

He assured that the board would provide all modalities for the camping.Nigeria are the defending champions of the men’s Afrobasket championship that will hold next month.