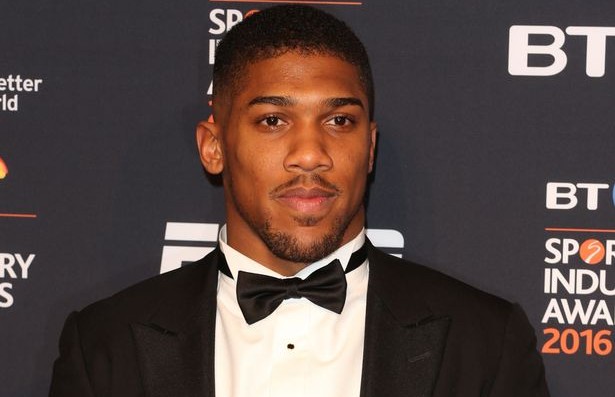 Meanwhile,Anthony Joshua has cheekily asked Prince Harry if he can be his best man for the royal wedding with Meghan Markle.

Joshua was a guest of Prince Harry as the sports-mad royal continued his stint with the BBC's Radio 4.The wedding is set down for May, just after Joshua's planned unification fight with New Zealand's WBO world heavyweight Joseph Parker. 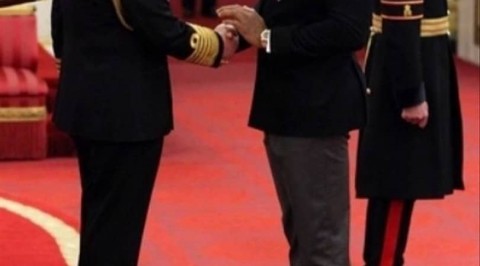