Moses has recently been afflicted by thigh and hamstring problems, but did return to bag his first Stoke goal at the weekend against West Ham.

"I left him out because he's just coming back from injury and we don't want to take risks," Keshi explained.

"Everyone knows what I think of Victor. He's a good kid and very talented footballer, but at this point, for the upcoming games, we don't want to take any risks.

"The first game we will play in Pointe Noire, Congo will be on artificial surface and a lot of players don't react well to that.

"I would not want him to aggravate the injury."

Also speaking on West Bromwich Albion’s Ideye, he was not called up by Keshi who has been given another chance to continue in his role as Nigeria coach after the Nigeria Football Federation decided not to renew his contract, two weeks ago.

“Ideye is also a good kid. Like you know, he was also recently injured,” the 52-year-old said.

“And the truth is that since his return, he’s not been playing much for his club. He needs to play more but I’m okay with him. No problems at all.

“The truth is that this country is blessed with a lot of very good players and not everyone can be asked to play at the same time,” he said.

Nigeria need to win their two matches in order to stand a chance of defending their title at Morocco 2015 and Keshi has said it is possible.

“South Africa will be fired up following the death of their goalkeeper [Senzo Meyiwa],”

“They have not lost or conceded a goal since the qualifiers started and they will be eager to continue in that run.” he said. 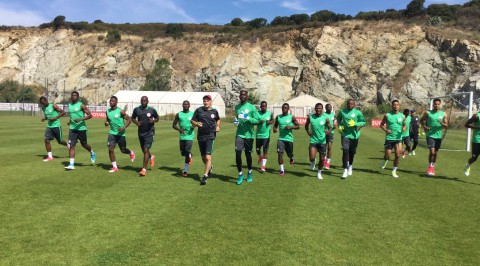 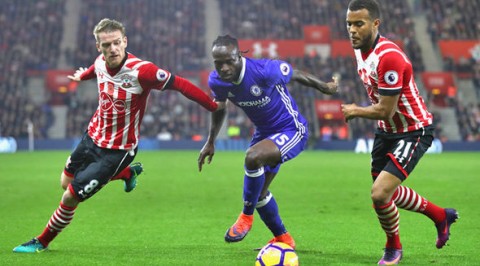 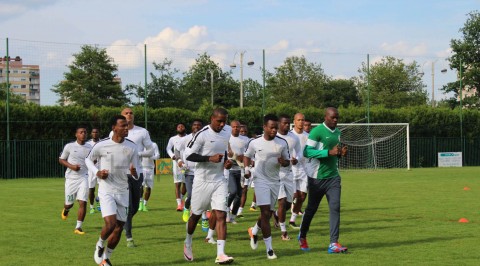