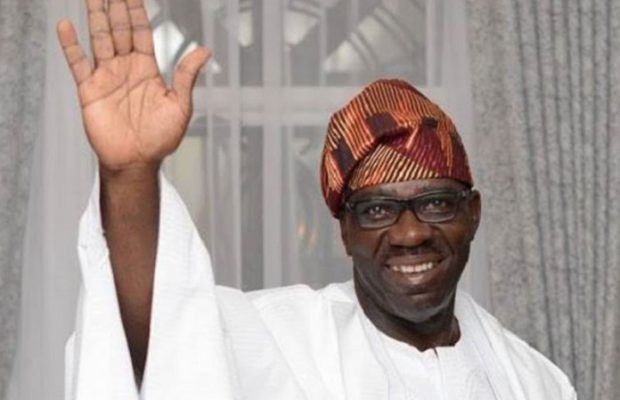 The Supreme Court has upheld the election of Godwin Obaseki as the authentic governor of Edo state.

A seven-man panel of judges led by the chief justice of Nigeria, Walter Onnoghen, gave this judgment on Monday, July 10..

The Court however said it would give reasons for its decision on Monday, July 24.

The court dismissed an appeal filed by the candidate of the Peoples Democratic Party (PDP) in 2016 Edo governorship election, Osagie Ize-Iyamu, challenging the decision of the appeal court which affirmed the position of Obaseki as governor.