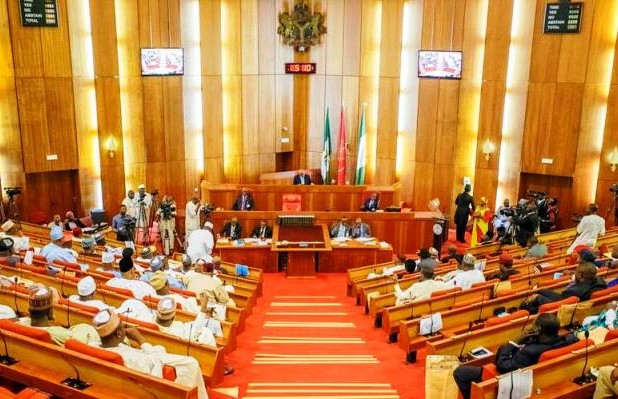 Nigerian Senate has issued one week ultimatum to agencies and parastatals yet to submit their budget proposal to relevant committees of the senate.

This ultimatum followed a point of order raised by Senate leader, Ahmed Lawal who drew the attention of the lawmakers to an alleged breach of fiscal responsibility act for carrying out extra budgetary spending without Senate's approval.

The lawmakers however reached a consensus on the need to have budgets of these agencies presented before it proceeds for its annual recess.

In another development, The President of the Senate Bukola Saraki has administered oath of office on Senator Ademola Adeleke , representing Osun West Senatorial district.

The senator is the younger brother of the late Sen. Isiaka Adeleke, who died on 23 April. ‎This was right after Supreme Court declared Ahmed Makarfi as the authentic National Chairman of the People’s Democratic Party (PDP).‎