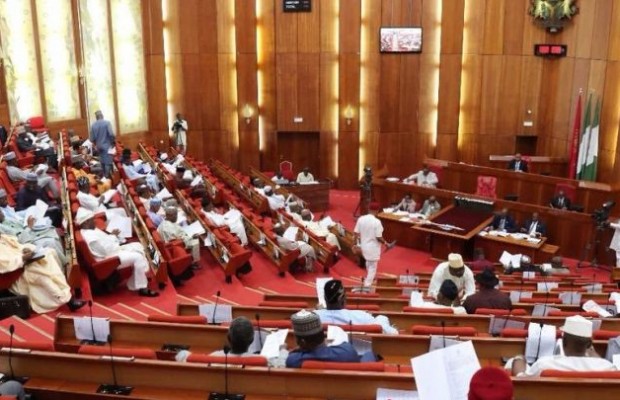 The Chairman of the Senate Committee on environment, Senator Oluremi Tinubu has said the Federal Government is concerned about issues and challenges facing Ogoni land.

She said the use of face-mask during their inspection when they get to Ogoni will draw attention to message the world on the essence of the clean up.

The leader of the Senate Committee on Environment who were on Investigative visit to Ogoniland disclosed this during their courtesy visit to the Governor of Rivers State Nyesom Wike at the Government house Port Harcourt, Oluremi Tinubu said that the committee will draw attention to the environmental challenges facing the Ogoni people.

Senator Oluremi Tinubu continued that the committee was on an oversight visit to ascertain the level of environmental degradation in Ogoniland.

On his part, the Rivers State Governor, Nyesom Ezenwo Wike has declared that the Federal Government is not serious about the clean-up of Ogoniland as the people of Rivers State are tired of procrastination in relation to the execution of the clean up.

Governor Wike however said he regretted that as a state that produces the wealth of the nation, Rivers State has no single motorable Federal Road.