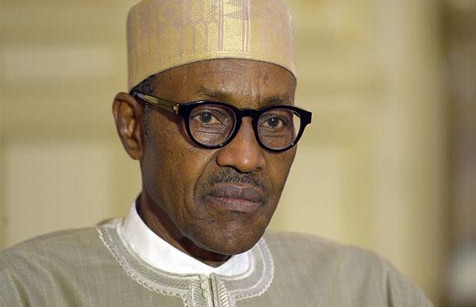 Some PDP governors would be part of the six governors that would pay President Buhari a visit at the Nigeria house in London later today.

According to reports, Governors Emmanuel Udom, Dave Umahi of Ebonyi and Abiola Ajimobi of Oyo state, would be part of six- governors that would be visiting President Buhari today.

Governor Abdulaziz Yari of Zamfara state is also on the delegation. The visit according to presidential sources is being facilitated by the National Security Adviser, Babagana Munguno.

The governors would depart for London from the Presidential Wing of the Nnamdi Azikwe International Airport, Abuja later today and would return to Nigeria on Wednesday, July 26th.

This visit comes after some APC governors and party chieftains met with President Buhari on Sunday July 23rd.