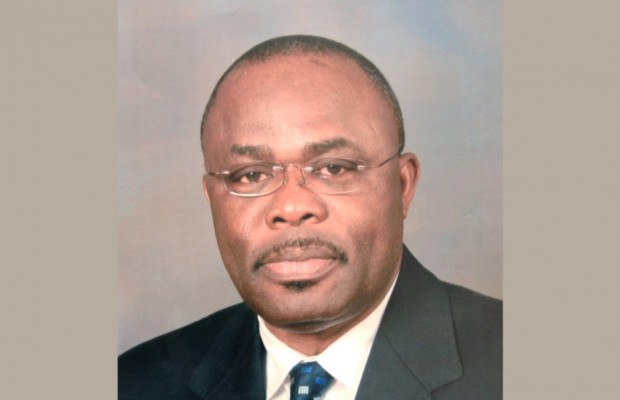 The national chairman, south-west of the Peoples' Democratic Party, Eddy Olafeso has accused the All Progressives Congress, APC led federal government of favouring a section of the country in the sharing of appointments.

Speaking with Galaxy News correspondent Lebi Joseph, Olafeso said fundamental of federal character has to be adhered to in the current dispensation.

Reacting to the Supreme Court judgment that struck out prayers of PDP and its presidential candidate in the last election, Olafeso said it's a clear judicial manipulation which the party has taken in good faith.