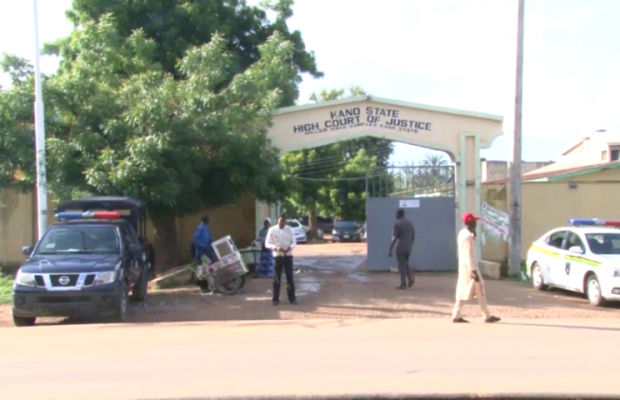 The Petitioners at the Kano state governorship election petition tribunal, Abba Yusuf and the Peoples Democratic Party have ended their presentation of oral witnesses before the tribunal.

They provided only thirty-four witnesses out of the two hundred and fifty-three they initially told the court they had.

Their counsel Maliki Kuliya said he is sure their witnesses have assisted in proving that there was no need for the rerun election through which Ganduje clinched victory at the 2019 Kano state governorship election.

The counsel to the first defendant, Umar Fari of the Independent National Electoral Commission said they will be next to provided their witnesses and defence adding that they may not provide any witness because no case has been established against them.

Similarly the counsel to governor Abdulahi Ganduje, Musa Lawal said the PDP has no case to present which is why they presented they presented only thirty-four witnesses from their initial two hundred and fifty-three witness list.

The court has adjourned to August nineteen.