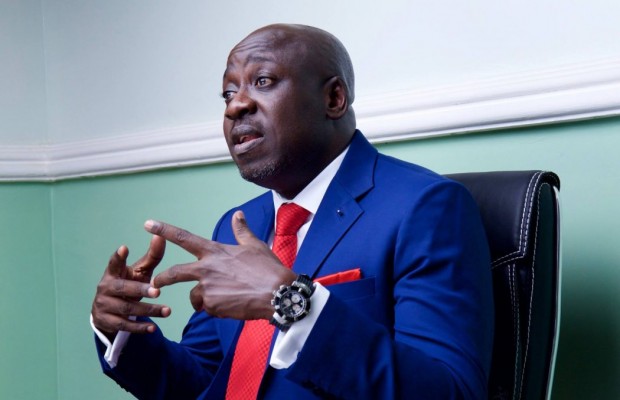 A former Minister of Sports and Youth development and All Progressives Congress (APC) has said Ex-president Goodluck Jonathan is not corrupt as many people believed.

The former commissioner of Kwara state made the statement during an interview on a programmed called “Conversations with Abang Mercy”.

He said: “I don’t think even his worst enemy can accuse Dr Jonathan of being a corrupt person. I don’t think so. I have not seen anyone in this country that will say Jonathan is personally corrupt”.

Mr Abdulahi will soon release his much-anticipated book which is expected to expose some in-house details of events that happened during the administration of Dr Goodluck Jonathan, especially how the former president lost and won Nigeria.