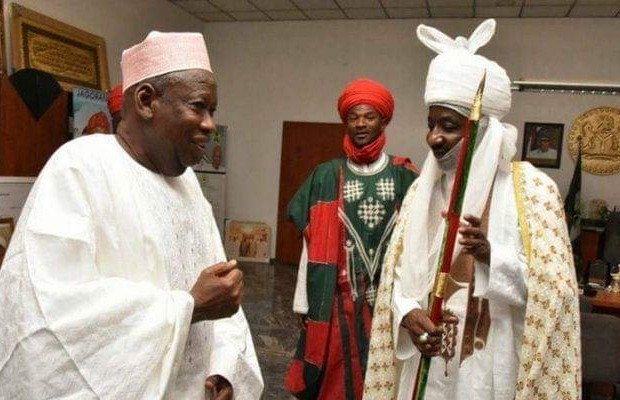 The Kano State High Court has granted an order restraining Governor Abdullahi Ganduje from implementing the breakup of Kano Emirate.

Ganduje signed a law on Wednesday which created an additional four emirates, a move that was widely seen as depletion of Emir Lamido Sanusi’s influence.

The matter immediately took a political dimension with the Peoples Democratic Party members in the House saying that the additional four emirates were not properly created, accusing the All Progressives Congress majority of disregarding extant parliamentary procedures.

Two PDP House members, including the minority leader, said they have received a court order against the new Emirates on Friday.

The lawmakers said the House was not properly convened before the law was hurriedly passed on Wednesday.