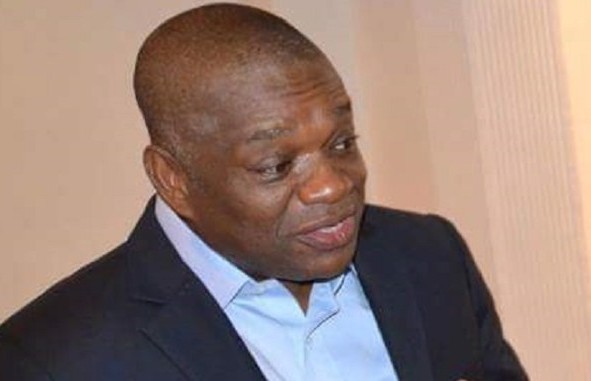 The Federal High Court in Lagos has convicted a former governor of Abia State, Orji Uzor Kalu and two others, who were charged with N7.1bn fraud.

In his Judgment, Justice Idris Mohammed said the former governor was guilty of 12 count charge of N7.12bn fraud.

Kalu’s co-defendants are his firm, Slok Nigeria Limited and Udeh Udeogu, who was Director of Finance and Accounts at the Abia State Government House during Kalu’s tenure as governor.

The Presiding Judge, however, stated that Slok Nigeria limited be closed and sold with its proceed given to the federal government.