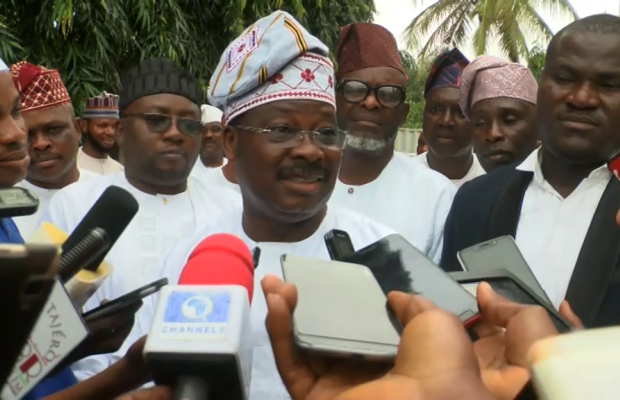 The court of appeal sitting in Ibadan, the Oyo state capital has dismissed the appeal filed by the All Progressive Congress on behalf of the former governor of Oyo State, Abiola Ajimobi against the election and tribunal victory of Senator Kola Balogun representing Oyo South senatorial district.

The All Progressive Congress listed the Peoples Democratic Party as the first respondent and Senator Kola Balogun as the second respondent.

The tribunal held that most of the witnesses presented by the petitioner were not qualified to tender exhibits and give evidence because they were not the makers of the document.

On his part, Senator Kola Balogun expressed satisfaction on the outcome of the appeal adding that it has affirmed the decision of the election tribunal.

Counsels to the All Progressive Congress and the immediate past governor of the state Abiola Ajimobi declined to comment on the outcome of the judgment.