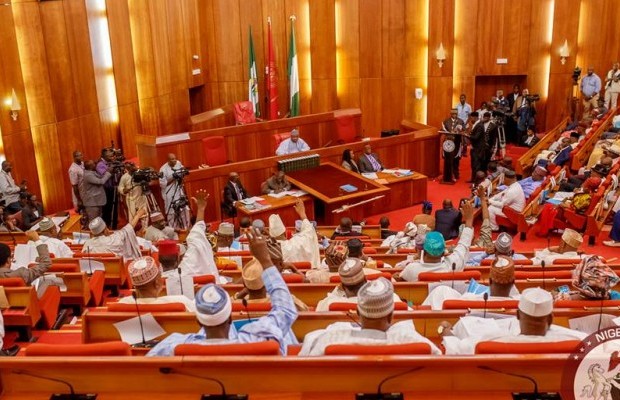 Muslim Cleric and Founder of Sa'adatul Abadiya Organisation of Nigeria, Sikirulai Balogun is calling for a modified salary structure of National Assembly members in the wake of Nigeria's current economic outlook.

The Muslim cleric made this call at a press briefing as part of activities lined up to mark the 20th biennial national delegate conference of the organisation.
While speaking on the state of the nation,  Balogun said it is regrettable that the socio-economic situation is still crawling, coupled with insurgency and herdsmen attack that have turned several families in the country apart, displacing thousands of survivors of these menaces.
He is calling on the Federal government to intensify efforts in rescuing the abducted school girls from Dapchi, Yobe state as well as the reduction of salary of the National Assembly members. 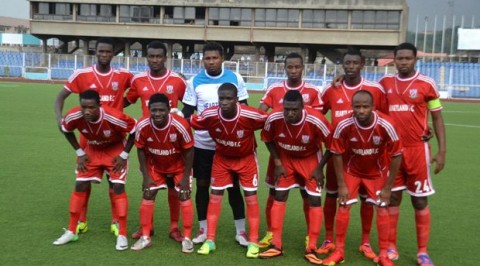 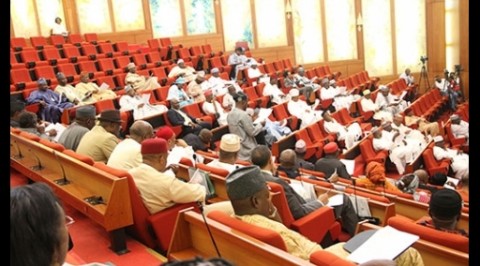 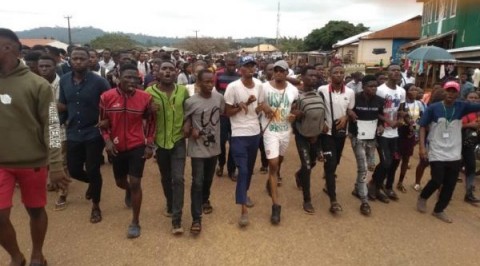