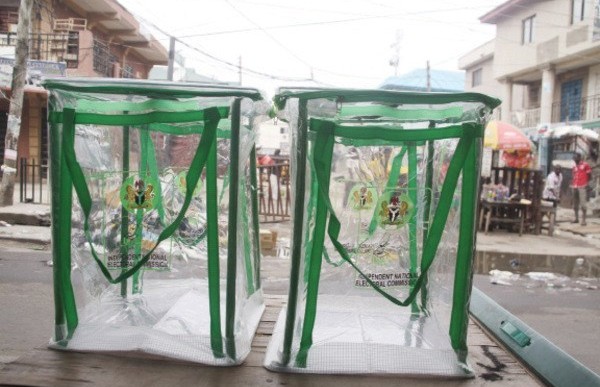 Seventy-six political parties in Bayelsa state have concluded plans to boycott the local government elections scheduled to hold August 10th over the appointment of Hon.

Ball Oyarede as BSIEC chairman, whom they claim is a card-carrying member of the ruling People’s Democratic Party in the state.

The political parties under the aegis of the Inter-Party Advisory Council(IPAC), issued a three-day ultimatum to the state government to revoke his appointment.

Speaking on behalf of the party chairmen, the state IPAC chairman says the decision to boycott the elections was a unanimous one.

He blamed the state house of assembly for screening the Bayelsa State Independent Electoral Commission chairman despite being partisan.

It will be recalled that the former BSIEC chairman Dr. Perekeme Bartola resigned as a result of threats to his life, while he has since been appointed as the flag bearer for the PDP in the August chairmanship elections.