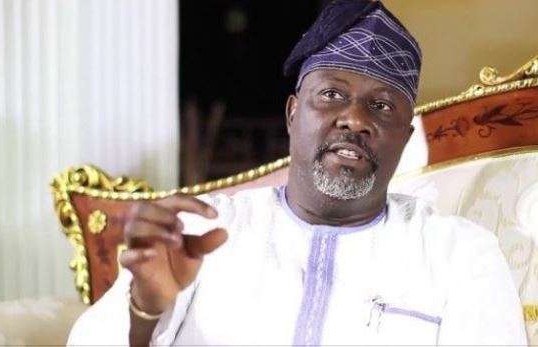 INEC is to conduct fresh elections within 90 days from today. The Kogi State National and State Assembly Election Tribunal sitting in Abuja had earlier sacked the Senator, but he appealed it.

The initial judgment was on the petition filed by Smart Adeyemi, the candidate of the APC in the February 26 election.

Melaye in a tweet on his official Twitter handle said that the court had ordered fresh elections in his senatorial constituency. He went on to call on his supporters to be law-abiding and assured them that they would overcome. He tweeted, “I just lost my election at the Appeal Court and Fresh election ordered. In all things, I give God the praise. He who started a good thing will definitely complete it. I ask my supporters to be law-abiding as we shall always overcome. To God be the Glory.”