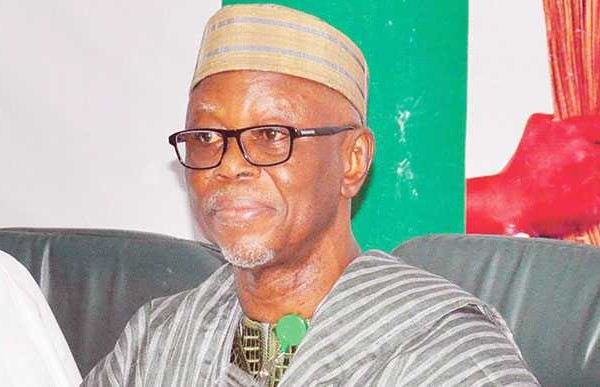 It was a show of might in Ado Ekiti on Monday as gubernatorial aspirants of the party strive to outwit one another at the party's secretariat.

Security agencies also had a torrid time maintaining order as each of the mobilizers strived for access into the venue of the official declaration of national re registration and validation exercise.

As Ekiti state prepare for the july 14 gubernatorial election, the All Progressives Congress (APC) on monday officialy flaged off its membership re-registration exercise in Ado Ekiti.

The flag off which was performed by the national chairman of the party John Odigie Oyegun had a committee of five.

He used the opportunity to express the fear ahead of the party's primary election scheduled for may 5, 2018. He however, urged the party to ensure the primares conducted in free, fair and credible manner.

In his response, Oyegun assured the party leaders in the state that measures are being put in place to ensure a credible primary.

He said every aspirant would be issued a copy of delegates list and the primaries would be on live television to avoid complaints.

The gubernatorial election has been fixed for july 14, 2018 by the Independent National Electoral Commission (INEC). 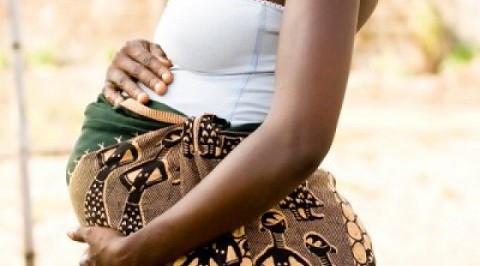