As preparations continue ahead of the Gubernatorial elections in Ekiti State, the All Progressives Congress (APC) has moved to dispel rumours that teachers in the state will be sacked through an assessment test if the party wins the July 14 gubernatorial poll.
This forms part of the promises of a former Spokesperson of the People's Democratic party who has joined the APC, Prince Adedayo Adeyeye after a meeting with members of his Adeyeye movement.
He said dumping the PDP was the best decision for the team as there are no guarantees their interest is being protected in the APC.
Adeyeye charged members of the team to ensure victory for the APC by campaigning vigorously for the party in their various wards.
Report by Adeola Aderibigbe

We have no response to NASS impeachment threat- FG 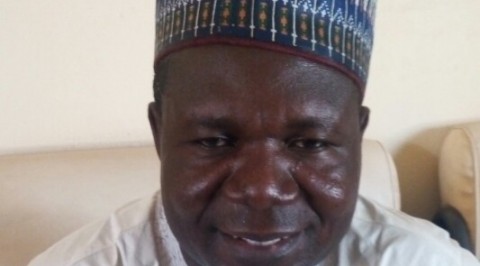