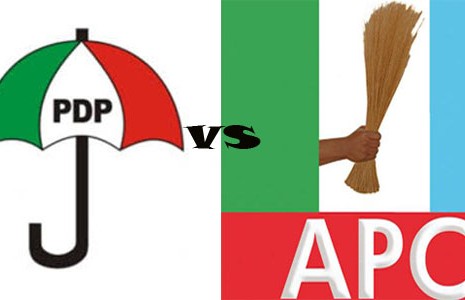 The John Kayode Fayemi-campaign organisation has accused Governor Ayodele Fayose of alleged connivance with some officials of the Independent National Electoral Commission (INEC) to print sensitive electoral materials in government house ahead of the July 14th governorship poll.

The Deputy Director General of Fayemi's campaign organisation, Bamidele Faparusi speaking with journalists at the campaign office in Ado Ekiti alleged that the alarm raised by Governor Fayose some days ago about the plans of the APC to rig the governorship election is to validate his intention of manipulating the poll through illegal printing of sensitive electoral materials including INEC's form, permanent voter cards and many more.

The campaign organisation also accuse some staff of the independent national electoral commission of conniving with the State governor to right the July 14 governorship election.

Kayode Fayemi's campaign organisation however calls on INEC leadership and security agencies to investigate its claims and bring the culprits to book.

Free Suswan or charge him to court- Benue youths 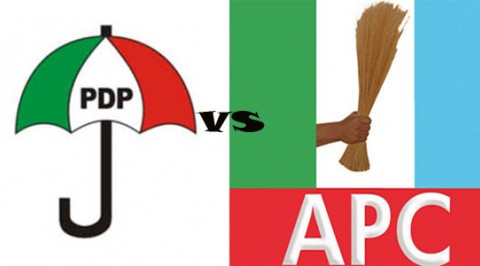