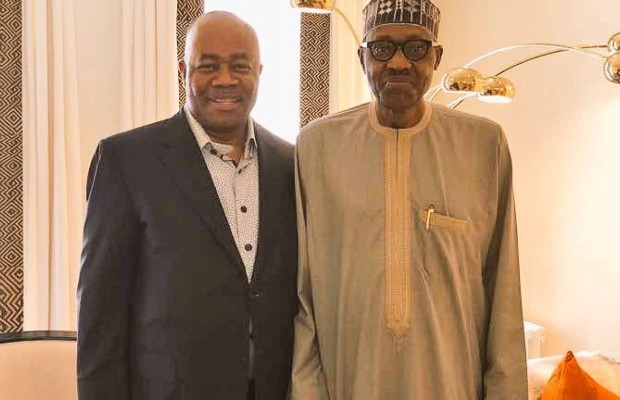 Since the wave of defection hit Nigeria’s political landscape, the news of the planned defection of Senator Godswill Akpabio from the PDP to the ruling APC has generated by far greater media attention compared to others before him, being a seeming political heavyweight

Despite  the massive media attention and the celebration in the APC camp, the Executive Director of the Civil Society Legislative Advocacy Centre [CISLAC] says Akpabio is grossly overrated as he lacks electoral value being former Akwa Ibom State Governor.

In a chat with Galaxy’s Godfrey Eshiemoghie in Abuja Monday, Auwal Musa Rafsanjani notes that only the arrival of opposition state governors in its ranks is worth celebrating by the ruling party.

Rafsanjani says the unfolding love story of Akpabio and the APC leadership smacks of double standards on the part of the Nigerian govt In view of the corruption allegations leveled against the then-Senate minority leader by the anti-graft agency, the EFCC.

News emerging from Akwa Ibom state and the APC ranks indicate that the defection of Godswill Akpabio is scheduled for Thursday at a grand political event in Uyo.

This has been preceded by Akpabio’s meetings with Vice President, Prof. Yemi Osinbajo, the APC National Leader Bola Tinubu and a separate meeting in London with President Muhammadu Buhari.