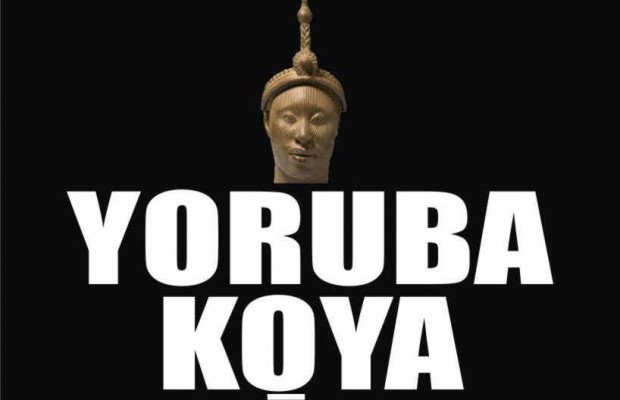 The planned rally by the Yoruba Koya leadership and training foundation scheduled to take place at the Oyo state government house arcade has been aborted.

Recall that the group had planned to stage the rally tagged O to ge, with the focus on safety and security in the southwest

Our correspondent reports that security men including officers of operation burst, men from Nigeria police force and officials from the Nigeria Security and Civil Defence Corp have barricaded all roads to the venue.

It was gathered that some leaders and members of the group who had earlier converged had been whisked away by men of the state security service.

A leader of the group Maxwell Adeleye confirmed the development in a telephone interview with our Correspondent in Ibadan.

The rally is scheduled to take place in Ogun, Oyo, Lagos, Ondo, Ekiti, and Kwara states as part of activities to commemorate the June 12 anniversary.