We want to conquer Nigeria through population - Ganduje 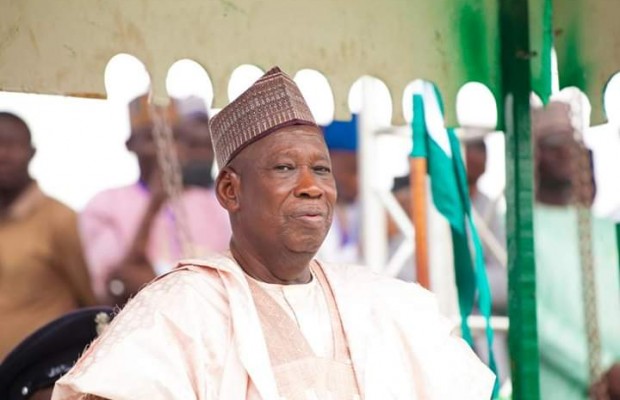 The governor of Kano State, Abdullahi Ganduje has said that the desire of Kano State is to conquer Nigeria through its massive population.

He said China is conquering the world with its population, therefore Kano can replicate the same over Nigeria.

He, therefore, called on the citizenry to upgrade themselves to becoming better people.

The governor, however, bemoaned the massive lack of human capital development in the state which he said a major drawback.

Ganduje said the state don't need to be an oil-producing state to achieve its goals because many have prospered on the global stage without owning crude oil.

The 2006 general census adjudged Kano to be the most populous state in Nigeria.