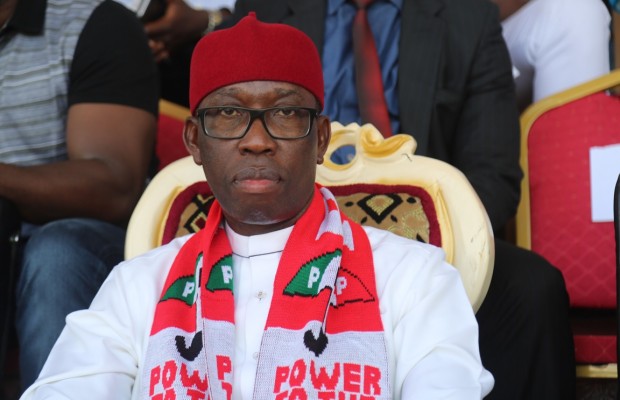 Residents of the Federal government-owned Marine quarters in Warri south local government area of Delta state have called on the federal and state government to come to their aid as erecting their street lights without the roads tarred did not go down well with them.

The residents made this known while speaking with Galaxy news crew who visited the quarter’s years after the street lights were installed without it functioning.

Speaking on the street light project and bad road which they say have led to the filthy nature of the quarters, the secretary and some residents expressed their displeasure.

It will be recalled that the former Lawmaker representing Warri South Hon. Daniel Omovie promised to tar the road through the state government interventionist agency DESOPADEC, but failed to redeem the promise before leaving the assembly.