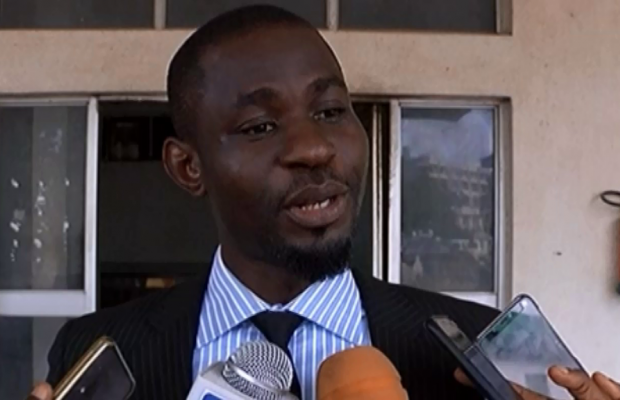 Panel as one of the witnesses   confirmed that Kwara state governor Abdulrahman Abdulrazaq sat its secondary school leaving examination in 1976 at the government college Kaduna.

The PDP is challenging the election of Abdulrazaq on the allegation that he did not have waec results as required under the law.

The council also confirmed that he had sat the exams using razaq as contained in the credentials the governor repeatedly submitted to the INEC when contesting for elections.

The waec document, which is the statement of result and numbered exhibit PDP, was presented by Olorunsola victor , a senior examination officer with the Ilorin office of the regional body.

The witness, during cross examination, also confirmed to the tribunal that at least 31 other candidates had their names abbreviated, putting to rest claims by the PDP that the waec did not allow abbreviations during that time.

The case has been adjourned to July 23 for the respondents to open their defense.