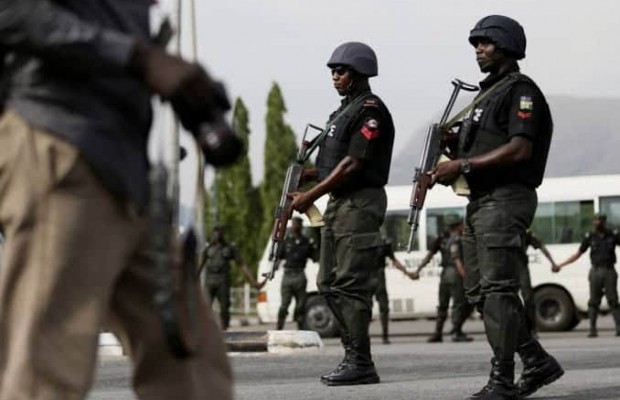 A commercial driver, who allegedly diverted his Lagos-bound passengers towards Oyo Road, was on Tuesday, arrested by a team of vigilante in Moniya, Akinyele Local Government Area of Oyo State.

According to one of the passengers, they embarked on the journey at the Lagos Park, Iwo Road. However, as they set out, the passengers noticed that the driver veered off their route.

Those on board of the vehicle reportedly raised the alarm having realised that the driver had diverted from the Lagos Expressway to Moniya area of the city.

It was gathered that the passengers later forced the driver to stop the vehicle and alerted the local security men who were in the area.

The suspected criminal (driver) was said to have been whisked away to Moniya Police Division.

One of the passengers, who said he boarded the vehicle at Iwo Road area of the city, said they were heading to Ikotun, but were surprised that the driver suddenly diverted the journey.