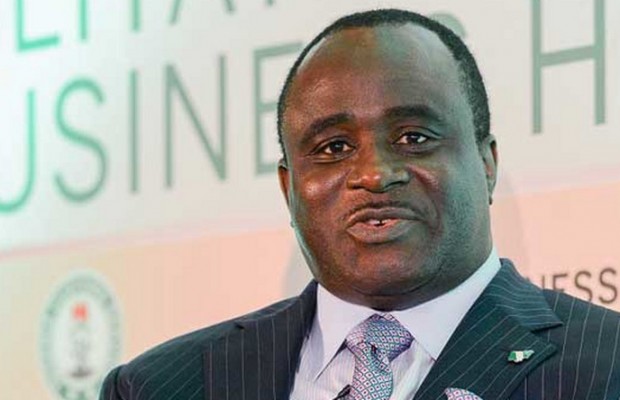 Former Director-General of National Agency for Foods, Drugs Administration and Control, Dr Paul Orhi has escaped an attack on him by suspected bandits.

Dr Orhi who spoke through a phone confirmed the attack on him but said that the policemen on duty repel them.

According to him, four men suspected to be bandits armed with pistols and machete forced their way into his house located behind Nigeria Television Authority, Makurdi.

The suspected armed men who forcefully entered the house-made attempted to attack the security personnel at the post when they were repelled by policemen.

The incident was said to have happened this morning at about 1:05 am The former NAFDAC director-general said that machetes and pistol cartridge loaded with six bullets and three footwears were left behind by the intruders.

Orhi further said that all the items recovered have been handled over to SARS office in Makurdi.
But the spokesperson for the State Police Command, DSP, Catherine Anene said she was yet to be briefed. 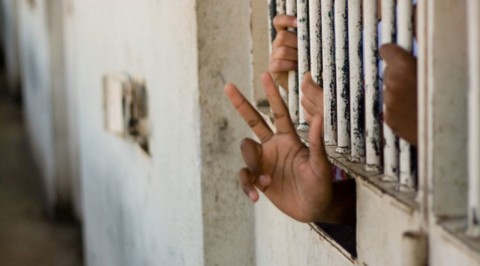