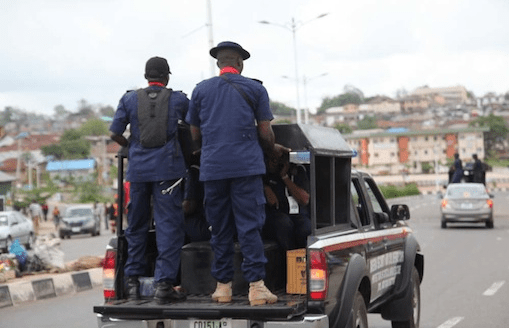 The commandant of the Corp said the Officers and Men of the Nigerian Security and Civil Defence Corp will not relent in wiping out criminals and rapist within the State.

The suspect narrates what happened to journalists and pleads for pardon because according to him, it was an act of the devil.

"This is the second time the girl is coming to me asking for money. The first time I gave her fifty Naira, while the second I gave her thirty Naira.

"The money I gave her, all in all, was one hundred and twenty. I didn't force her for it, but someone knocked at my door while I was doing it, sincerely speaking I didn't finish it when he knocked and the girl ran outside.

" It was indeed a bad moment. I left my wife and children in Bauchi, I came to Yola and was working as a water vendor, he said. 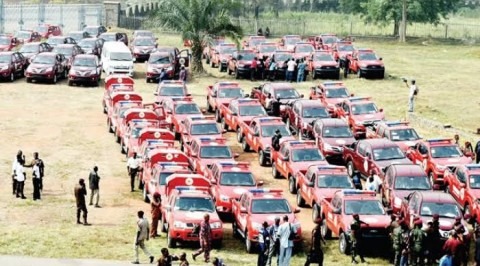