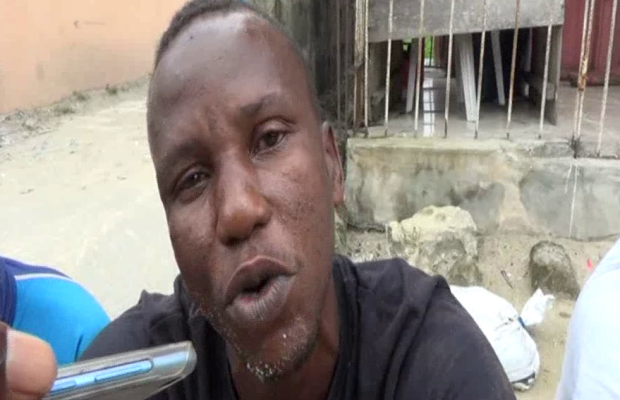 Local vigilante group from Jeddo community in Okpe local government area of Delta state have arrested eight suspected drug peddlers believed to be behind the major distribution of illicit drugs in the community.

The raid which started in the early hours of the morning took the vigilante to shanties and hide-outs where the suspects were arrested and drugs such as tramadol, weed and other banned substance recovered.

Speaking on the arrest, the vigilante leader narrated how the community have been turned into a jungle for hard drugs.

The raid, according to the community leader was successful as a result of cooperation with men and officers of the Ekpan police station in Unwire local government who have promised to prosecute the suspects.