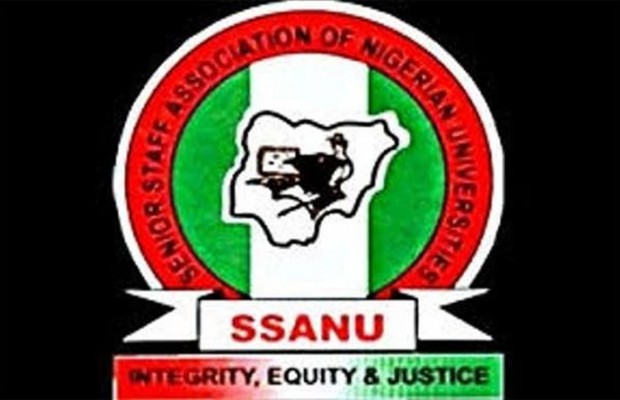 The Senior Staff Association of Nigeria Universities has threatened a nationwide strike over apathy by authorities of the University of Ibadan And Obafemi Awolowo University, Ile-Ife in implementing the judgment of the national industrial court.

Speaking at a news conference in Ibadan, the chairman of the association in the western zone, Comrade Alfred Jimoh charged the federal government to be careful as regards the single treasury account

The agitation between the senior staff association of universities and authorities of various universities in Nigeria started in 2014 when the names of some teachers of the staff school in the country were removed from the payroll.

The crisis assumed another dimension in 2016 when the association dragged the university authorities to the industrial court and with a landmark judgment on the matter in December in 2016, in favour of the association.

Three years down the line, some universities in Nigeria are yet to implement the judgment of the court, a development which the union described as unlawful and unconstitutional.

The chairman of the association in the western zone further accused the federal government of playing to the gallery on the issue of earn allowance.

On the treasury single account and integrated personal payroll information system, the association lauded the efforts of the government stressing that government must desist from using the mechanism against trade unions.