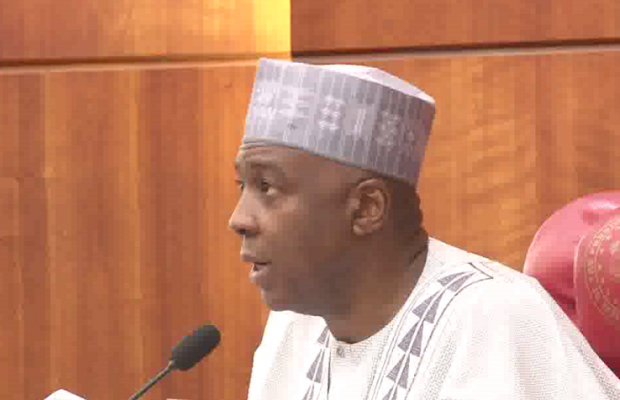 The Nigerian Senate has approved the Conference Committee report on the National Tobacco Regulation Bill.

The Bill passed during plenary, on Thursday 23rd May, seeks to empower the Federal Ministry of Health to implement most provisions of the Tobacco Control Act which requires regulation that includes prohibition of smoking in public places and penalties for non-compliance as well as prohibition on tobacco advertising, promotion, and sponsorship, among others.

Presenting the Conference Committee report in plenary Tuesday, Gemade said one of its main assignments was to reconcile differences in separate Bills passed in both Chambers of the National Assembly.

Senate then moved into the Committee of a Whole to consider the Conference Committee report and subsequently approved it.

The passage of the Bill is in line with the World Health Organisation [WHO] Framework Convention for Tobacco Control which seeks to protect citizens from the harmful effects of tobacco use.