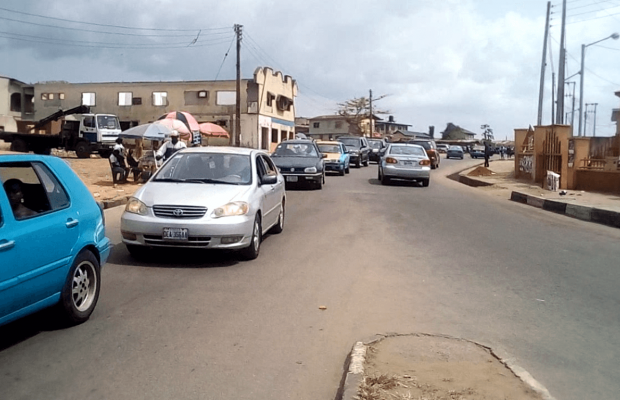 A suspected armed robber has reportedly killed his colleague during an attack at a Point of Sale, (POS) Centre in Okitipupa area of Ondo State.

Information gathered shows that the incident happened in Okitipupa township when the suspected robbers, after launching an attack on the POS centre tried to escape.

Eyewitness account said immediately after the operation, the attendant alerted residents of the area to come to his aid and when one of the suspects noticed the crowd chasing them was said to have shot into the air to disperse the crowd, but accidentally shot his colleague in the head.

Men of the Nigeria Police, Okitipupa Divisional Headquarter, who later arrived the scene recovered from the deceased suspect, two guns, the stolen bag from the POS centre and the cloth belonging to his colleague who managed to escape, but was later apprehended.

Meanwhile, police said the corpse of the suspected robber had been deposited at the State Hospital morgue in Okitipupa. 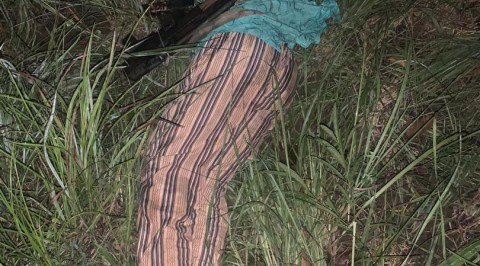