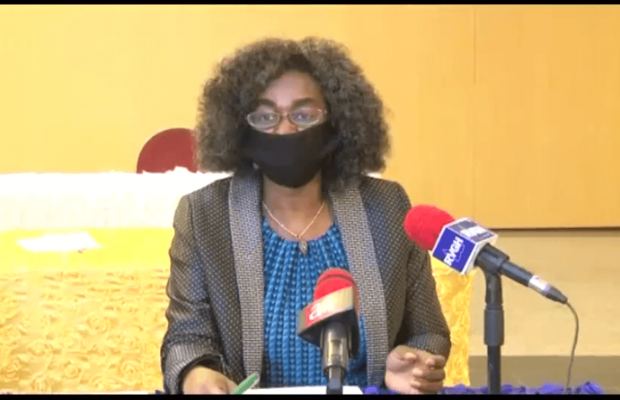 The Rivers State Executive Council has approved the concession of Eight Catering Rest Houses belonging to the State Government.

The State Commissioner for Commerce, Ifeyinwa Nwankpa announced this while briefing journalists at the end of the State Executive Council Meeting presided over by the Rivers State Governor, Nyesom Wike at Government House, Port Harcourt.

Nwankpa stated that the government took the decision because the facilities which lacked proper management were also getting moribund.

Also speaking, the State Commissioner for Information and Communications, Paulinus Nsirim said the present administration under the leadership of Governor Nyesom Wike desire is to re-engineer the state economy and ensure that assets of government yield revenue and generate employment.

Nsirim added that all those who would invest in the State are assured of a thriving economy.

Nigeria not aware of withdrawal of South Africa ambassador - Onyeama