Nigeria not aware of withdrawal of South Africa ambassador - Onyeama 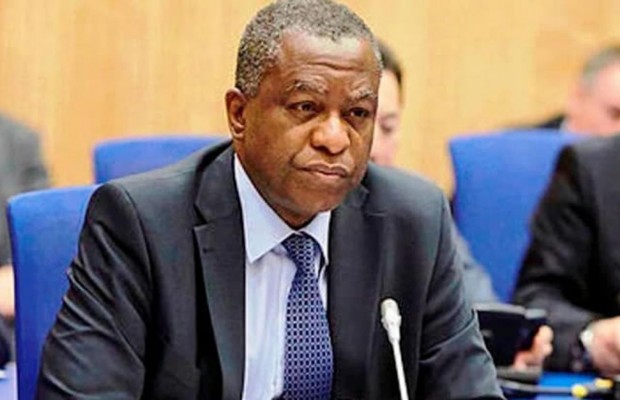 The Federal Government of Nigeria on Thursday said it was not aware that the South African government closed down its foreign missions in Nigeria.

The South African Foreign Affairs Minister, Naledi Pandor was reported to have said that the country had temporarily closed its embassy in Nigeria.

According to her, South Africa was in constant touch with the Nigerian authorities while trying to restore calm, as she claimed that there was no provision in local law for compensation for damage caused in the attacks.

But addressing State House correspondents in Abuja,  Nigeria's Foreign Affairs Minister, Mr. Geoffrey Onyeama said, the government is not aware that the South African government has closed down its High Commission here in Abuja or its consulate in Lagos.

He also insisted that the Nigerian government must go ahead to press for compensation on the attack and destruction of the businesses of Nigerians in South Africa.

Onyeama, however, explained that inviting Nigeria's High Commissioner to South Africa would help the Nigerian government get the necessary information on the recent attacks on Nigerians in South Africa.