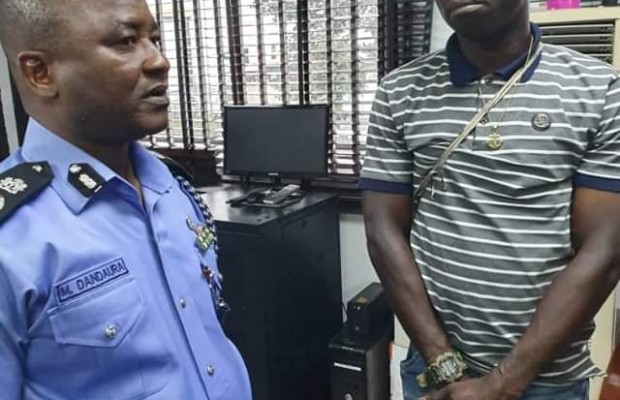 The 26-Yr-old killer, who hails from Buguma local government area of the state according to the police, is a member of the Degbam cult group and was arrested along the East/West road on his way to Uyo from Port Harcourt where the crime was committed.

The suspect according to the state police commissioner Mustapha Dandaura after interrogation in his office has made useful information to the command and promised to get to the root of the matter after thorough investigation.

It will be recalled that different placards carrying women groups had protested to the state government house and police headquarters over the killing of eight women in the state, with the police commissioner promising to arrest everyone involved before the recent arrest.