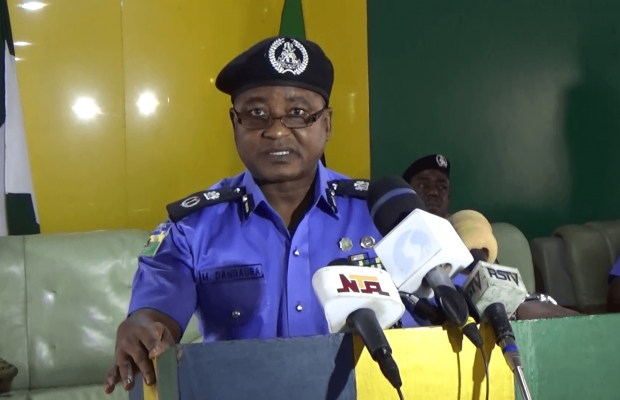 The Rivers state police command now have a new commissioner of police in the person of Mustapha Dandaura.

The newly deployed police commissioner promised to be nonpartisan in the discharge of his duties in the entire state.

Addressing newsmen, officers and men of the command during his maiden press briefing in Port Harcourt, the New CP said his mandate is in line with the inspector General of police in policing with international best practices.

He further reassures that under his watch he will embrace and engage communities by taking policing to the people.

The new police commissioner is the 40th to serve in the state as he also assures the people of his aim in changing the narratives in policing strategy and rekindle the peoples trust in the police while seeking for cooperation.