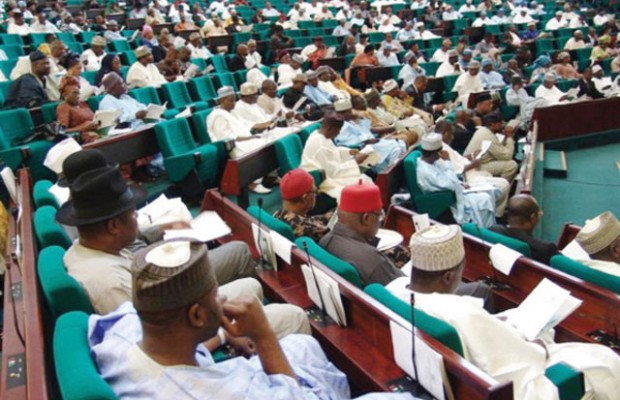 The House of Representatives upon resumption of plenary has moved in favour of a motion asking the president to halt plans by the Army to impose Operation Positive Identification in the country.

This followed a motion of urgent national importance moved by the House Minority Leader Ndudi Elumelu.

The Lawmaker, who raised concerns over the planned nationwide operation described such as a possible militarization of the country.

The House Minority Leader and other lawmakers who spoke in support of the motion maintained that such a plan by the army would lead to the infringement on fundamental rights of Nigerians, as enshrined in the 1999 constitution (as amended).

The lawmakers, however, prayed the House to mandate the Committee on Army to liaise with the Chief of army staff on the planned intention and report back to the House for further legislative action.