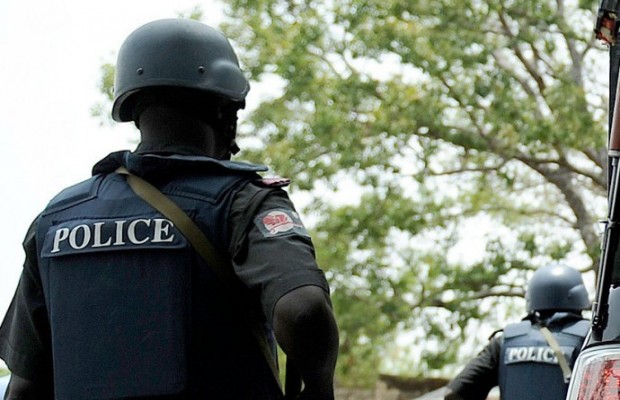 The Ogun State Police Command has debunked the report of pictures and voice recording surfacing the social media space as a purported attackS by herdsmen along the Lagos-Ibadan Expressway.

Speaking to newsmen in Abeokuta, the state capital, Police Public Relations Office, Abimbola Oyeyemi, says there are no such killings in Ogun state, stressing that the said picture was taken in 2010 following a motor accident.

Oyeyemi says the command is investigating those behind the senseless rumour with the view of bringing them to justice as they can be best described as enemy of the state.
On the alleged sacking of 30 schools by herdsmen around  Ketu community of the state,  Oyeyemi says the Commissioner of police has deployed additional officers within the community and has assured the people of safety.
Reports by Felix John
(Ogun correspondent)

NASSU vows to go ahead with strike