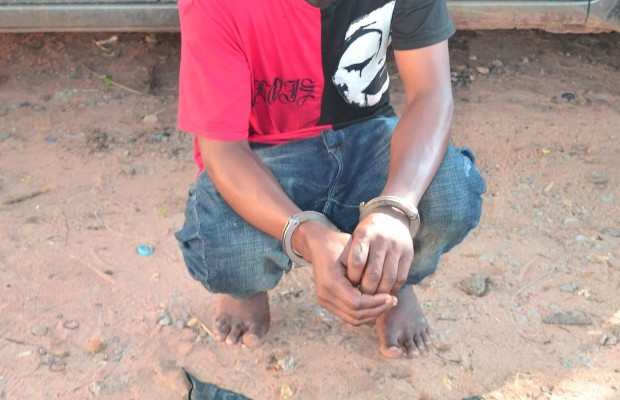 Operatives of the Delta state police command C Division Asaba have arrested a 29-yr-old man who hails from Enugu with three locally made Baretta pistols at a motor park in Asaba the state capital.

In a statement made available to Galaxy news by the Delta police public relations officer Onome Onowakpoyeya, said the suspect was arrested through a tip-off as he boarded a Lagos bound commercial vehicle in Asaba.

His belongings were thoroughly searched before the guns were recovered where it was neatly tucked into one of his bags compartment.

The suspect according to the police is cooling his heels at the state police headquarters where investigation is ongoing after which he will face prosecution.