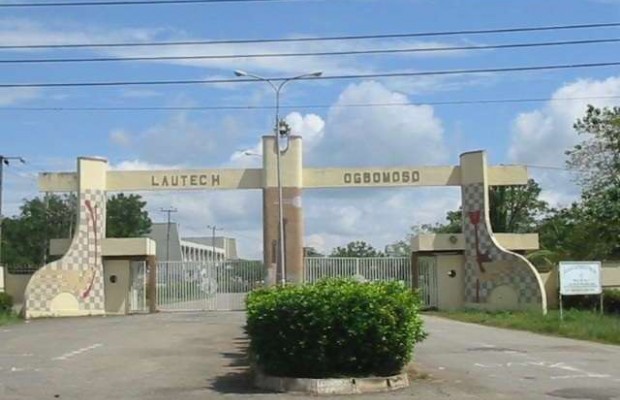 The Oyo state government has taken over the ownership of the Ladoke Akintola University of Technology (LAUTECH), Ogbomosho, Oyo state.

It could be recalled that over the years, the joint ownership arrangement has been characterized by governance/management challenges, affecting the appointment of Vice-Chancellor and other principal officer's, as well as the irregular payment of staff salaries.

Executive Secretary of National Universities Commission, Prof Abubakar Abdulrasheed who made the announcement while addressing journalists in Abuja, Friday, explained that after extensive deliberations, negotiations, and consultations both owners states mutually agreed terms and the joint ownership of LAUCTECH was formally dissolved.

The NUC boss assured that the commission is available to support stakeholders to ensure full and faithful implementation of terms and the agreement in all ramifications to ensure that varsity gets back on track.

The National Universities Commission also constituted a Transmission Committee's to oversee the affairs of the Institution for three months.

EFCC acting boss calls for collaboration against corruption in Benue