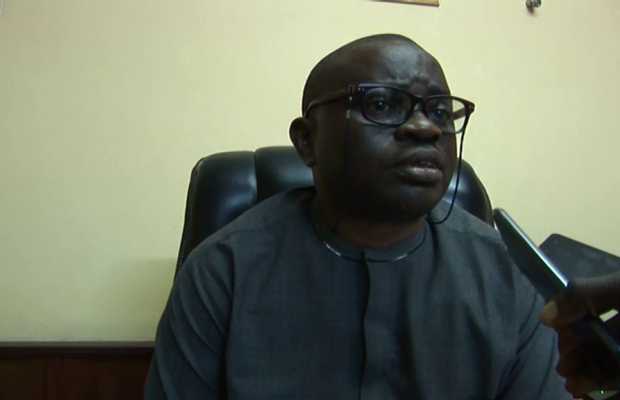 Oyo State Government has recovered a total of 14 vehicles among the ones allegedly taken away by principal officers that served during the administration of the immediate past governor of the state, Senator Abiola Ajimobi.

The Chief Press Secretary (CPS) to Governor Seyi Makinde, Taiwo Adisa, disclosed this in an interview with Correspondent Kunle Ojo in Ibadan says majority of the vehicles were recovered from mechanic workshop in Ibadan.

Adisa who revealed that majority of the recovered vehicles are in bad conditions added that keys to some of the vehicles have been lost.

The Chief Press Secretary to the Governor revealed that the number of agencies discovered to have bought vehicles in the past one year which could be said to be brand new, are nowhere to be found adding that enquiries are ongoing as to what let to the disappearance of those vehicles.

The government had on June 5, 2019, ordered all ex-political office holders in the  administration of Ajimobi to return government vehicles and other assets in their custody within 48 hours or risk arrest.