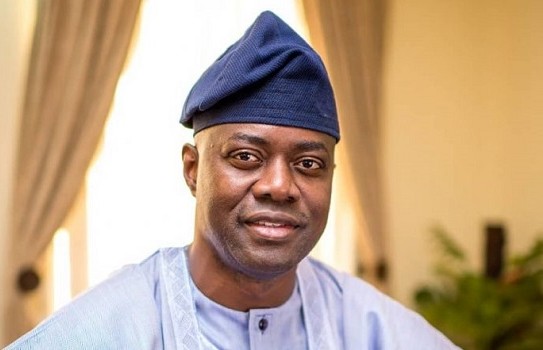 Oyo State Government has promised to consider the option of taking over the administration of the crisis-ridden Ladoke Akintola University of Technology, Ogbomosho.

Recall that employees of the institution are now divided on the administration of the university. While employees from Oyo State Origin are calling Governor Seyi Making to take over the school, their counterpart from pain state has moved against the decision.

Correspondent Kunle Ojo reports that some employees of the institution with placards of various inscriptions today converged on the Agodi Governor's office calling on the state government to take over the control of the school.

A cross-section of the employees led by Adeniyi Adediran declared that staff of the institution has been suffering adding that the two owner governments are owing them to the tune of #11 billion.

The aggrieved staff of the institution were later addressed by the Commissioner for  Education, Science and Technology, Professor Dawud Kehinde-Sangodoyin and Commission for Information, Culture and Tourism, Dr. Wasiu Olatubosun during which they appealed to the staff to remain calm adding that the state government is working on their requests.

It is hoped that the controversy surrounding the institution will be resolved before the 4th of November when a new Academic session is expected to commence, but a  subsisting supreme court ruling on the 26th of December 2012, reaffirms that LAUTECH remains a jointly-owned institution. 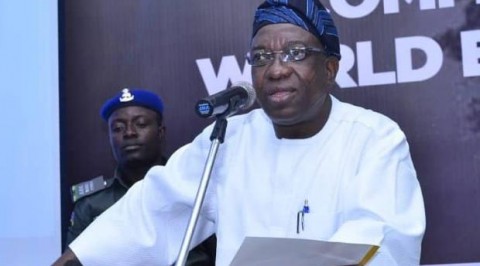