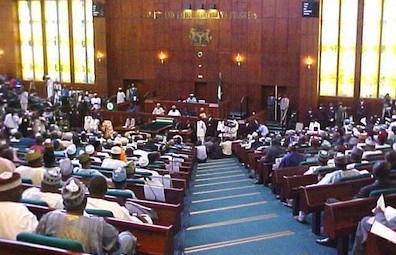 Members of the Oyo state House of Assembly have decried the state of insecurity in the state calling on the executive arm under the leadership of Governor Seyi Makinde to put proactive measures in place into checkmate the ugly trend.

A cross-section of the lawmakers who spoke at today's plenary expressed deep concern over security concerns emanating from kidnappings for ransom, banditry, killings among others which according to them are largely attributed to activities of suspected Fulani’s in the state.

Correspondent Kunle Ojo reports that Hon Adebayo Babajide who moved the  Motion titled: “Stemming The Spike Of Insecurity, Killings, And Kidnappings In The State Via Improved Working Synergy Among Security Agencies” charged the executive arm of government to rise to the occasion.

Some of the lawmakers whose relatives had been kidnapped in the last three months decried the ugly trend.

They explained that it was important to urgently find a lasting solution to the state insecurity that has seen rise in banditry, kidnappings, and avoidable killings which have become rampant in recent time in some parts of the state, especially in Ibarapa.

Other members of the house who made contributions explained that the issue of security in Oyo state should not be politicized or used as a political tool to defame the one another stressing that it was the failure of the nation’s security architecture that trickled down to Oyo state and making the people of the state to bear the brunt.

The lawmakers argued that the Governor was merely a chief logistic officer and not the chief security officer of his state as they were being projected before the people noting that the governor could not give the Commissioner of Police a direct order because the Commissioner is only answerable directly to the Inspector General of Police (IGP).

The Speaker of the Assembly, Hon. Adebo Ogundoyin urged the state government to constitute an Anti-Open Grazing Prohibition Task Force which shall comprise of Commissioner For Agriculture, Special Adviser to the governor on Security, representative of the Commission of Justice, Nigerian Police, and other security agencies as well as representatives of Miyetti Allah Association, in order to urgently stem the spike in banditry, killings, and kidnappings in the state.

The House urged President Muhammadu Buhari to work out a new workable modality for the nation’s security architecture to forestall the escalation of the security situation in the country. 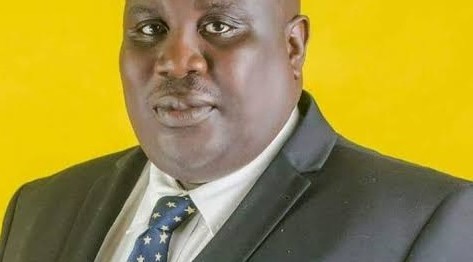 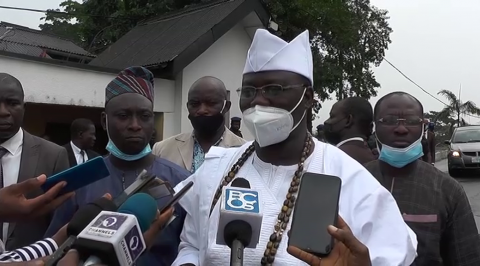 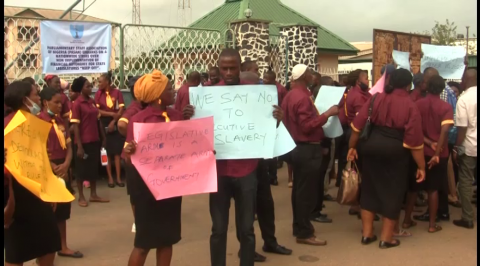 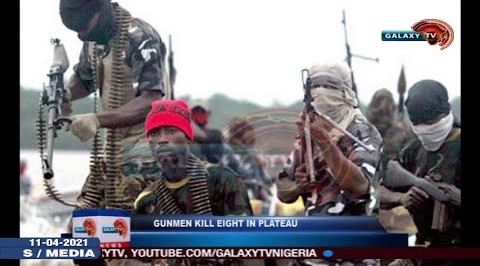 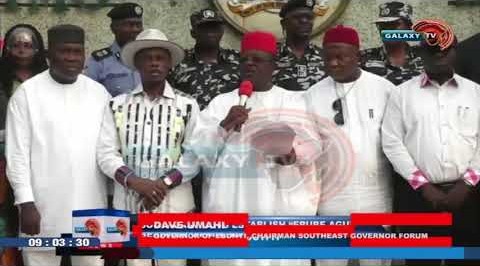 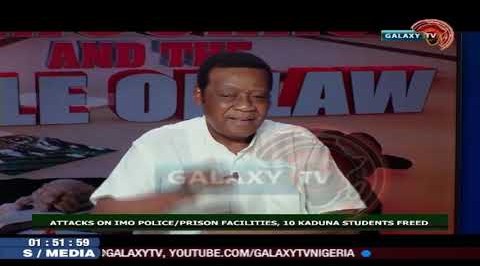 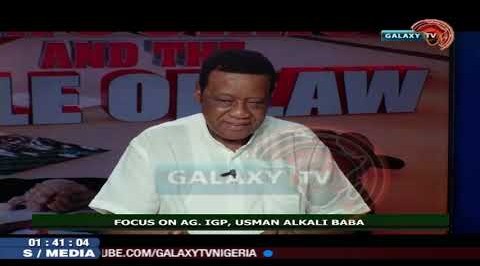 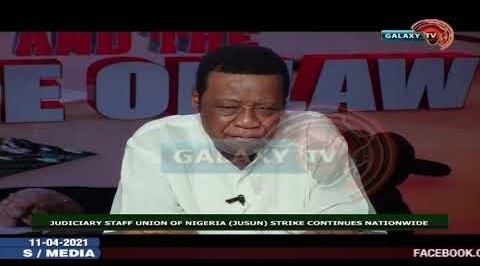 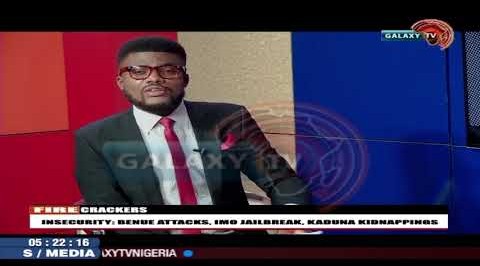