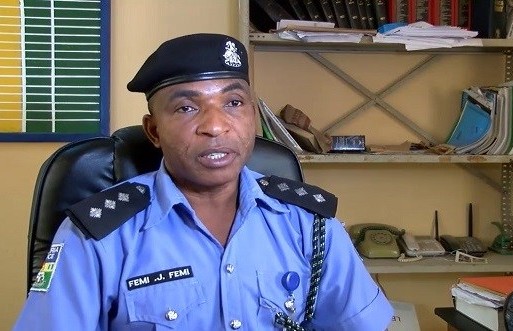 Ondo state police command has debunked rumor of arrest of some of the robbers that attacked two commercial banks in Ile Oluji some weeks ago.

A press statement signed by the state police public relations officer, CSP Femi Joseph stated that the crack team set up to investigate the robbery is still at work and will soon come up with something tangible.

The release confirmed that though Some armed robbery suspects that believed to have been terrorizing the people in and around Ondo state are currently in the custody of the police but they have not been established as having any involvement in the Ile Oluji bank robbery.

The command promised to get the public informed as soon as the crack team comes up with their report.

PA Fasanmi calls for unity of Yoruba leaders against insecurity