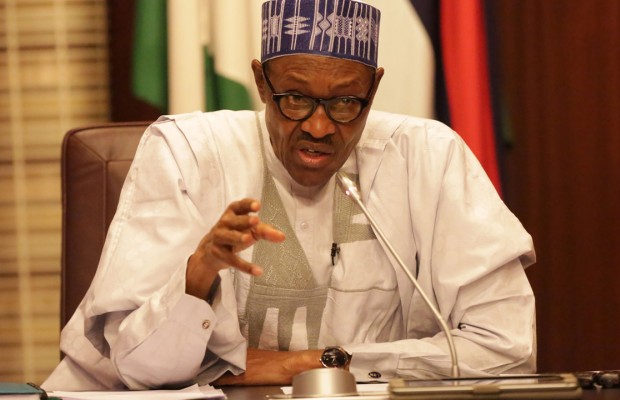 President Muhammadu Buhari has assured that his administration will strive to complete on-going projects that will impact positively on the lives of the people.

Speaking when he received the Olu of Warri, His Majesty Ogiame Ikenwoli at the State House in Abuja, Wednesday, President Buhari said he was mindful of what infrastructural development could bring to uplift the standard of living of the people.

He also said that his administration was taking new measures to address the security situation in the country.

Replying to comments that the Itsekiri people gave him massive support during the elections, the President remarked that he appreciated the support, saying, he has all the figures of votes he got and knows what itsekiri people did.

Earlier, the traditional ruler congratulated the President on his electoral victory and commended him for his successes so far in the battle against insurgency and continued determination to tackle corruption.

While also praising the President for dredging works on the Escravos and Warri Rivers, the Olu of Warri requested for intervention on some ecological problems in his domain as well as the resolution of issues surrounding the Ogidigben Gas Revolution Park.

Recall that the Olu of Warri had also visited President Buhari on the 23rd of February, 2018.