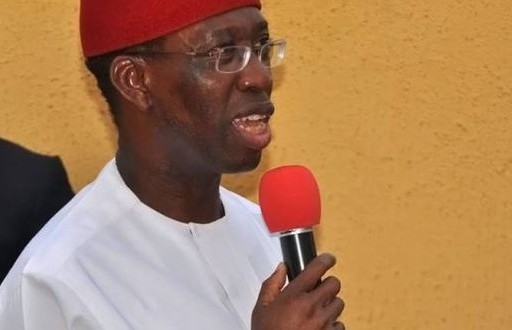 Delta State Governor Ifeanyi Okowa has read the riot act to the newly constituted six-man panel of the Town planning committee whose responsibilities are to prevent new structures on water channels and to ensure that buildings on water channels are marked for demolition.

The Governor gave the warning during a meeting with the members at the temporary office of the committee in the Government house annexe Warri.

Addressing committee members, Governor Okowa stressed that the government will not hesitate to bring down any building on the water channel.

The committee members are expected to visit flood-prone areas in Warri starting from Monday as the rain intensifies, to ensure that those asked to relocate comply with the government order.