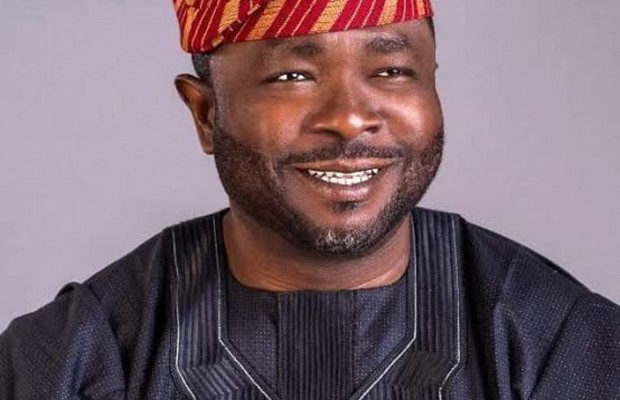 The Senator representing Lagos East Senatorial District and a leader of the All Progressives Congress (APC) in the state, Senator Sikiru Oshinowo is dead.

An unconfirmed report stated that the politician, who was a member of the Lagos State House of Assembly for four consecutive terms from 2003 to 2019, died of the dreaded COVID-19 this Monday morning.

According to reports, the senator popularly called Pepper tested positive to COVID-19 last week, though it was not disclosed to the public.

Until his death, he was the Chairman Committee on Commerce, Industry and Investment in the Senate.

Details of the location of the death and the exact time of his demise were still sketchy as at press time.

Meanwhile, an official statement from the Senate leadership is still being awaited following the fourth tragic death of a Senator in the ninth Senate.