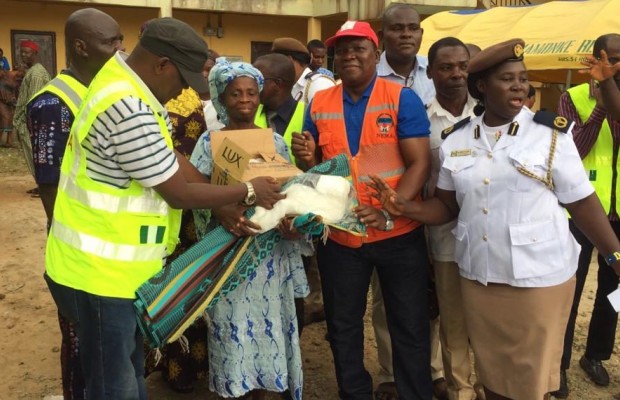 In its bid to assist the Nigeria Police Force to effectively combat crime, the Ogun State Government has donated 100 Patrol vehicles and 200 motorcycles to the State Police Command.

The State Governor, Prince Dapo Abiodun handed over the gifts to the Inspector General of Police (IGP), Mohammed Adamu at a ceremony held at the Governor's office, Oke-Mosan, Abeokuta, the State capital.

In his address, the governor, Dapo Abiodun stated that his administration was determined to ensure absolute peace within the State hence it would leave no stone unturned to achieve the purpose.

Abiodun said he was aware that investment in the State would grow only under a peaceful atmosphere and therefore security is among his government's top agenda.

The Governor said the State is gradually becoming a megacity and his administration would do everything that it remains so by providing adequate security.

On his part, the Inspector General of Police, Mohammed Adamu thanked the state governor for the gesture, he urged other state governors to emulate Ogun state.

He stated that measures had been put in place to equip the police to effectively fight crime, without risking their lives.