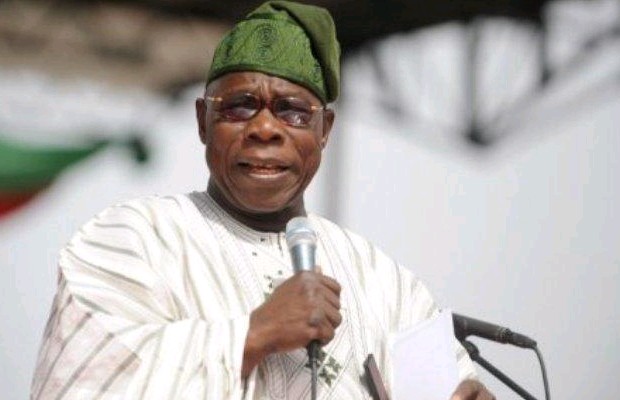 Former President Olusegun Obasanjo has called on Nigerians to show more concern and care for the wellbeing of children with special needs, saying such support will give them a sense of belonging in the society.

The former president who was in Benue State at the instance of Bishop of Makurdi to lay a foundation stone for the Special School for Children with Special Needs at Igbor in Gwer East local government area of the state, says such assistance amount to fulfilling the Scripture of Christ to be one's brother's keeper as many of these children are neglected.

The Bishop of Catholic Diocese Makurdi, Bishop Wilfred Anagbe, who thanked the former president for coming, said the Governor Samuel Ortom led administration is working with the church to give meaning and succour to the less privileged in the state.

The former President who after laying the foundation stone ceremony called on Nigerians to invest more in Agriculture, in order to boost growth and economic development.