NSCDC assures of safety of Lives 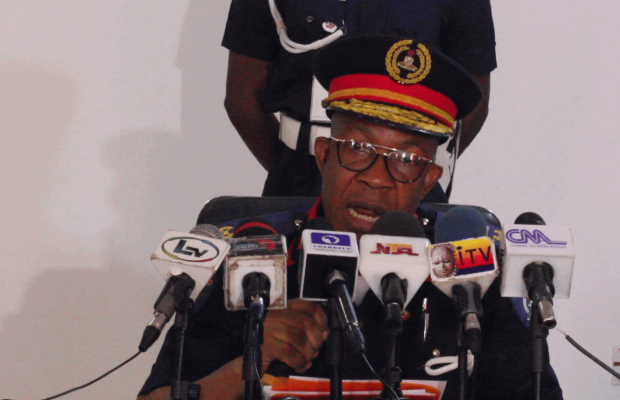 The Nigeria security and civil defense Corps has assured Nigerians of the safety of lives and facilities in the country.

The assurance followed the killing of one of the corps officials and brutalizing of a foreigner by another civil defense personnel over a slight argument  at the Lagos deep offshore base and free zone recently.

Assistant commandant general of  corps,  Jonathan Iyogho who gave the assurance while addressing journalists in Abuja, Wednesday said  the corps will continue to carry out its mandate to ensure safety of lives and government facilities .

The assistant commandant general  also stated  that measures have been put in place to stop such occurrences  through its renewed professionalism.

It will be recalled that one of the NSCDC personnel named Oshemi Innocent shot and killed his colleague, Mahma Wuyah and brutalized a Korean man at LADOL on the 8th of April, 2019 in Lagos state.

The officer has been dismissed after thorough investigation and was handed over to the police for prosecution,  which started on Tuesday.

Experts want all hands on deck to end TB 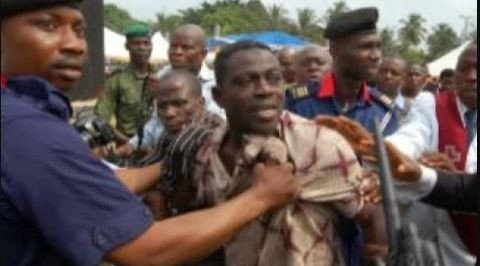